Cupping is a technique where cups are placed on the skin and then suction is created to lift the skin up into the cup. Cupping as a soft tissue tool simply means to use the cups to aid in the treatment of soft tissue- muscles and skin, etc.

At Greenwood Hill, RMT Jadelyn does deep tissue massage therefore, puts a lot of stress on her joints and she is constantly treating with COMPRESSION. Cupping allows RMT’s to decrease stress on their hands and use DECOMPRESSION. Why? You have layers under your skin that get stuck together, cupping pulls them apart and lets blood flow in and allows your lymph fluid to move. 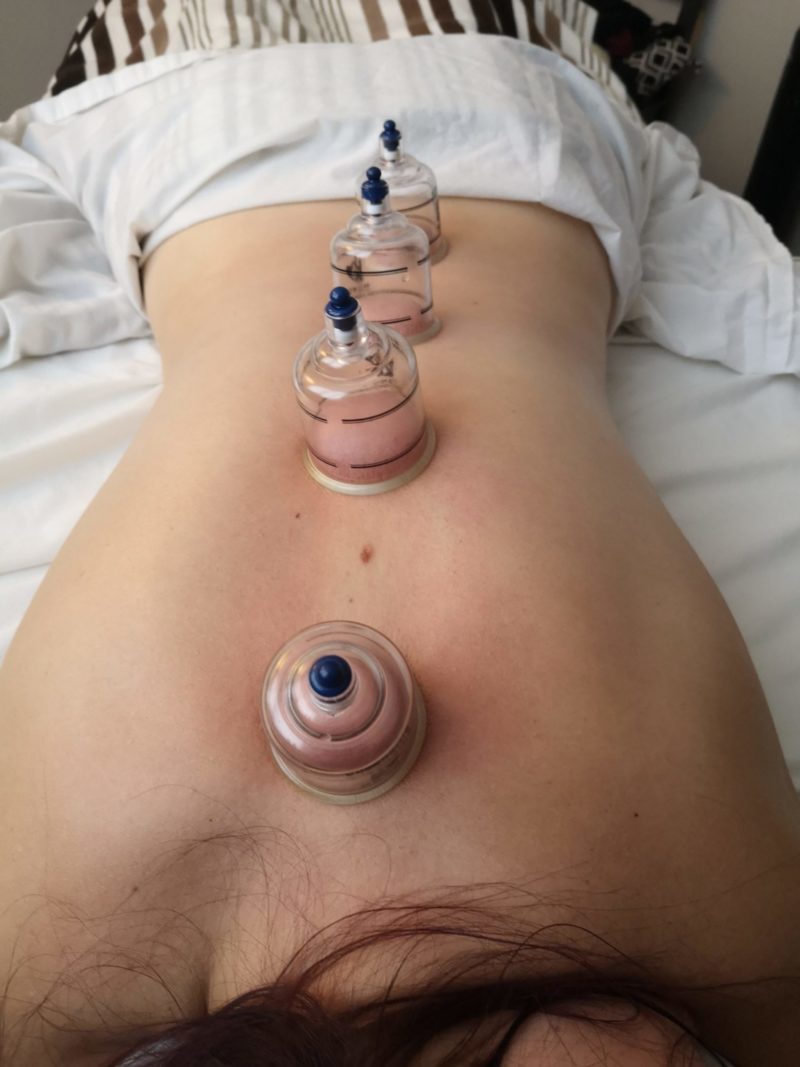 Cupping dates back almost 3000 years, starting in ancient China and Egypt. It has been used as a healing tool in many cultures and in many ways beginning with with bamboo or ceramic cups. Suction was  created using heat displacement or like in North America, Native Americans used bones, horns and shells to create cups and used their mouths to create suction.

Cupping was seen to provide many benefits, for the Chinese it was believed to open up ” meridian pathways” and it was also used to treat pulmonary disease. The Egyptian’s believed it could remove any foreign matter from the body. It was then introduced the Arabia, where they developed “Hijama” or “wet cupping” where they place a small cut under the cup and use the cup to remove blood from the tissue which is believed to speed healing and remove toxins.

We now have glass, plastic and silicone cups, allowing massage therapists to use cupping as a soft tissue treatment tool.  Meaning, they are used to help the muscle, skin and fascia perform better.

RMT’s are trained how to use them properly and if you have any questions about cupping and if it could be useful for you, please ask your RMT! 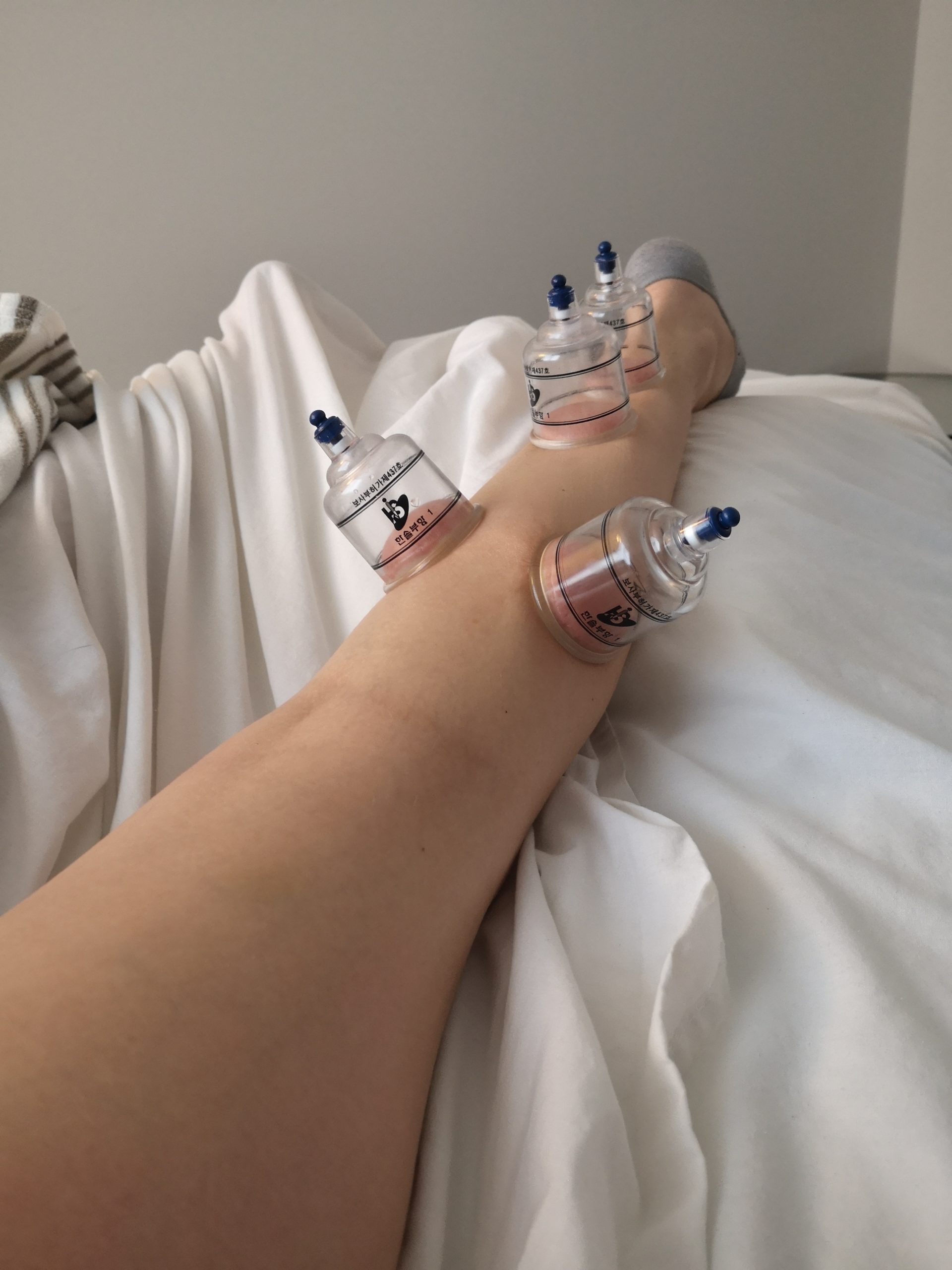